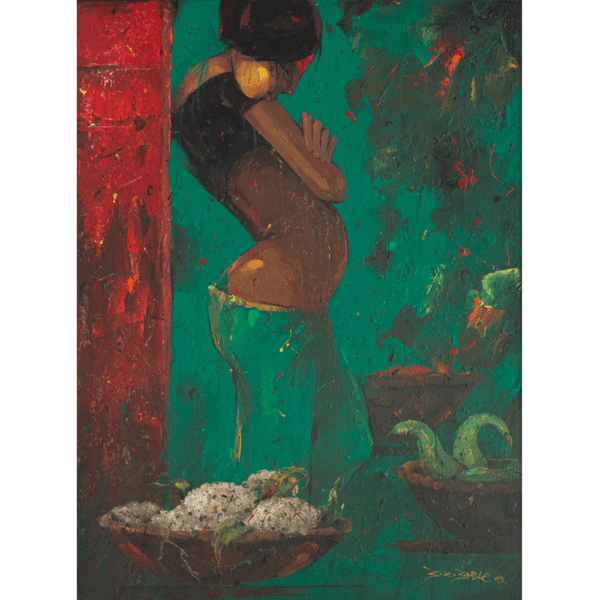 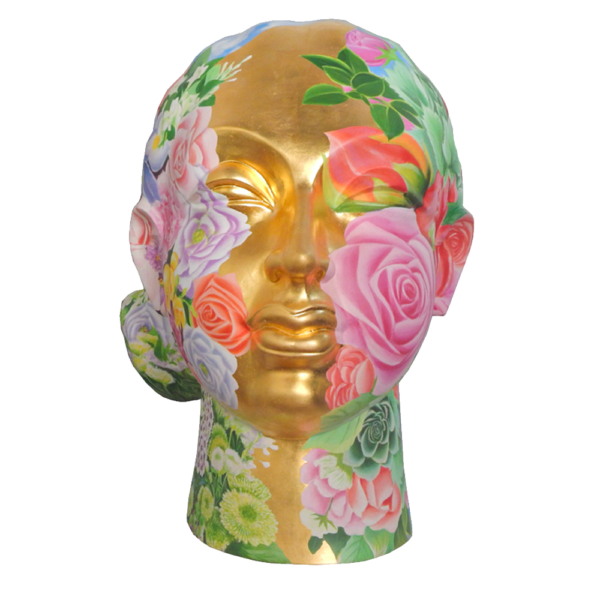 Venkat Bothsa is a sculptor hailing from Andhra Pradesh who is recognised for his dizzying and bright composite works that fuse human and animal figures with floral, popular film and advertising imagery. With these, he builds a perplexing alternate, or perhaps parallel, reality that repurposes pop art and kitsch as poetic metaphor. About his creative process, Bothsa states: “At one end of the spectrum, ecological balance is deteriorating. Every day a species is either getting endangered or facing extinction. Some people are concerned and are trying to educate and warn the world. On the other extreme end, a new material culture is being invented or is being given a new form and introduced into the world in the name of development.” Attempting to showcase both the disappearing context and the novel creative moment then, he juxtaposes fruits, foliage and landscapes with the shapes of cars, bikes, gadgets, skyscrapers, cinema billboards, advertisements and magazine segments that are abstract lines or blocks of colour in his sculptures. Creating visual excess and supersaturated worlds, utilising humour as well as the tactility of the medium, Bothsa’s works find meaning through a layering of contrary images and ideas. In his own words, “Some say life is simple live simply by looking at nature. Some say [the] more you have the more civilized you are. Some say the world is going to end. Some say this is the beginning. I am witnessing…both divergent statements…The above dilemma or debate is the main thrust matter in my works.” 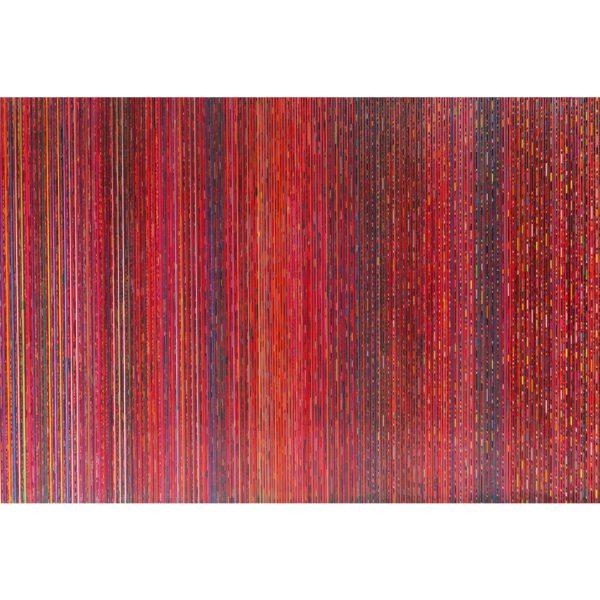 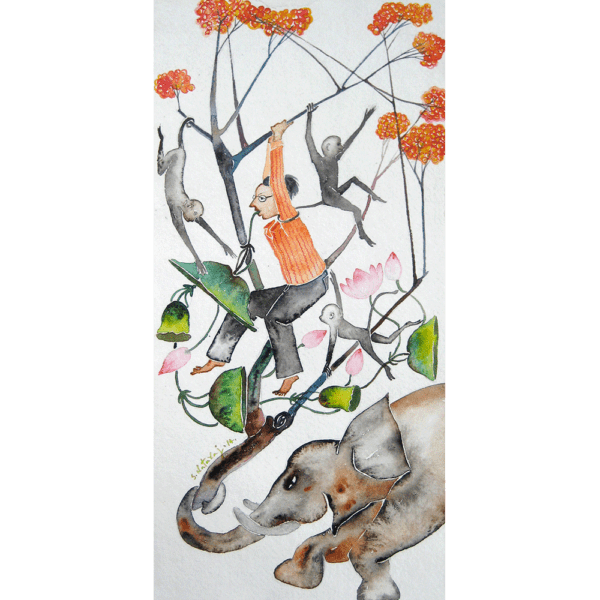 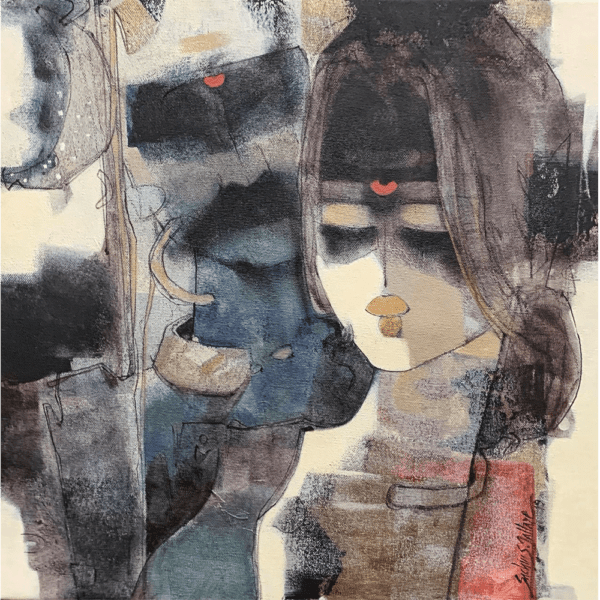