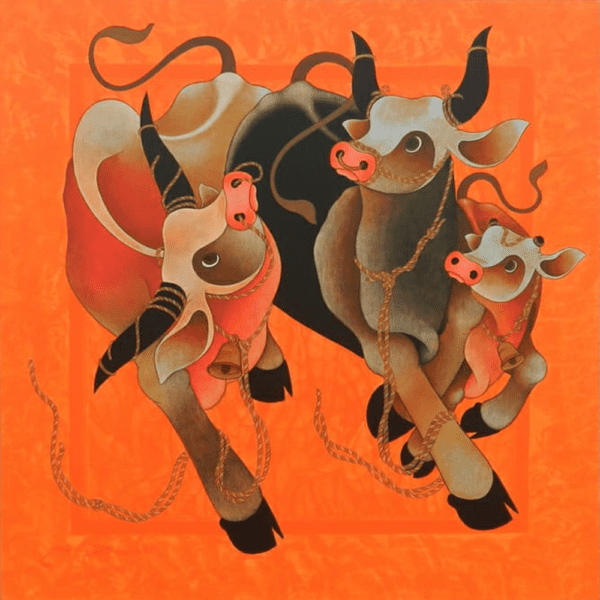 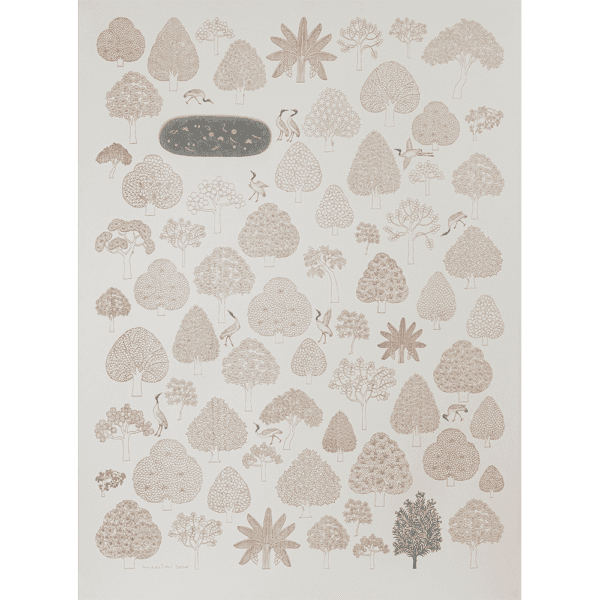 Artist and researcher Madan Meena works extensively with the rural, nomadic and tribal communities of his native Rajasthan, documenting their lives in a bid to preserve their identities. Meena delves into some of Rajasthan’s oldest folk traditions, through the lives of their last living practitioners. His doctoral thesis, “Art of the Meena Tribe,” which focused on the traditions of his own ancestral community, was accompanied by an exhibition of wall paintings by the women of the tribe, and was showcased in exhibitions around the country and abroad. His work has been supported by grants from the University of Cambridge, the Government of India’s Ministry of Culture, as well as the Sahapedia-UNESCO Fellowship, to name a few. As a curator, he has showcased the work of tribal women artisans around the country and abroad, and has also studied and catalogued the secret languages of denotified tribes. As a practitioner, Meena revisits the languishing craft traditions of his birthplace, not only studying them as an academic, but reviving them as an artist. The classic Nayak and Nayika in his works are reimagined through a contemporary lens–the Barahmsa series is an expression of their emotions, told through the motifs of animals, while the Selfie series puts them in the centre of changing social milieu. A recurring theme in his work is nostalgia, and the nomadic traveller’s longing for his homeland. 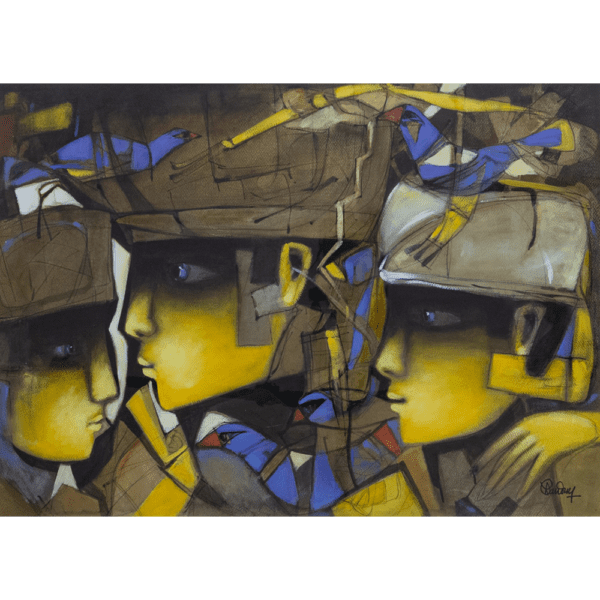 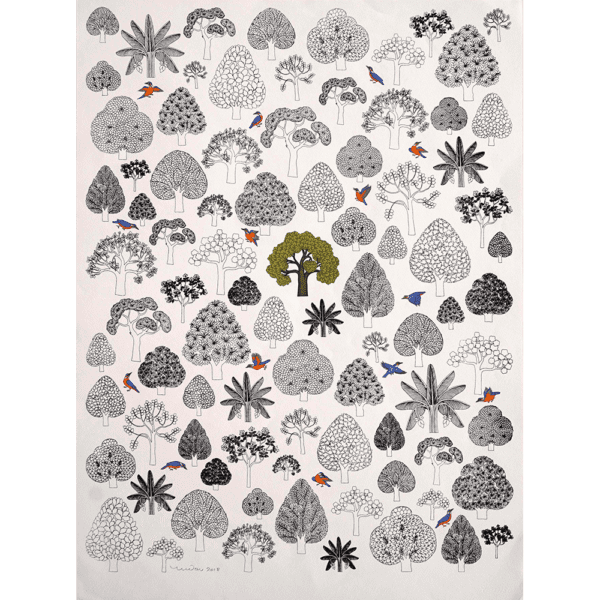 ₹110,000 Purchase artwork
Add to cart
© KYNKYNY, 2021. All rights reserved.
Scroll To Top
We use cookies to improve your experience on our website. By browsing this website, you agree to our use of cookies.
Accept